Carmel-by-the-Sea, usually referred to simply as Carmel, was founded in 1902 and incorporated in 1916. Situated on the Monterey Peninsula, the town is known for its natural scenery and rich artistic history. The Carmel Area Wastewater District (CAWD) was formed in 1908 and is one of the oldest sanitary districts in the state. At the time of its formation it provided septage facilities for the village of Carmel-by-the-Sea.

CAWD is an independent political entity governed by its own five member Board of Directors who are elected for terms of four years each. The District currently employs 26 full time and 2 part time employees of whom five full time are in Administration, six are in Collection System Maintenance, five are in Maintenance, and 12 are in Treatment and Disposal.

The District treats wastewater from Carmel and surrounding areas providing advanced treatment to near drinking water standards. Almost all treated wastewater is sent to Del Monte Forest where it is used to irrigate seven world famous golf courses including Pebble Beach, Poppy Hills and Spanish Bay.

The District is located on the Monterey Peninsula in Monterey County, California approximately 125 miles south of San Francisco. The existing CAWD treatment plant is on the south bank of the Carmel River approximately one-third of a mile west of the State Route 1 Bridge. The administration office is located at 3945 Rio Road, Carmel.

The District serves an area bounded by Carmel Bay to the west, Carmel Highlands on the south and Del Monte Forest on the north. Service extends as far east as Quail Meadows and Del Mesa Carmel. The District maintains eighty-one miles of sewers within the existing service area. The service area consists of the city of Carmel-by-the-Sea and outlying County areas including Carmel Woods, Hatton Fields, portions of lower Carmel Valley, Carmel Meadows, Hacienda Carmel, Del Mesa Carmel, Quail Meadows, Pacific Meadows and to the south, Highlands Inn, the Tickle Pink Inn and the Highlands Sanitary Association and several individual lots in the vicinity. The total service area is comprised of approximately 5.5 square miles with a permanent population of approximately 11,000. 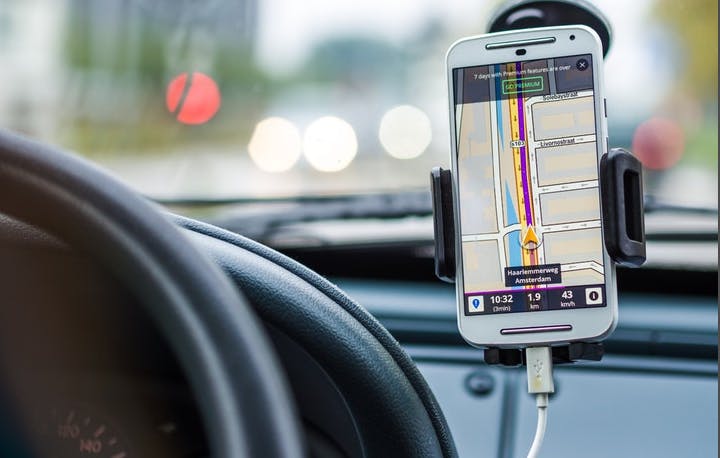 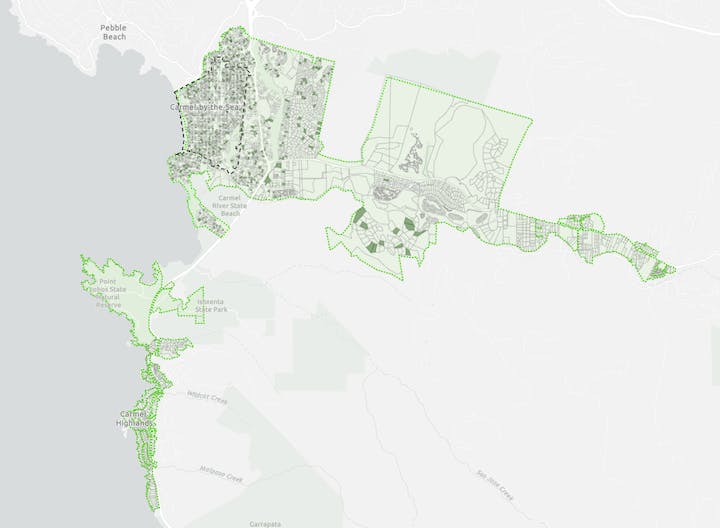 Check out your district map!

Sign up for updates from Carmel Area WasteWater District